What Are Startup Studios and How Do They Work?Go Back

What Are Startup Studios and How Do They Work? 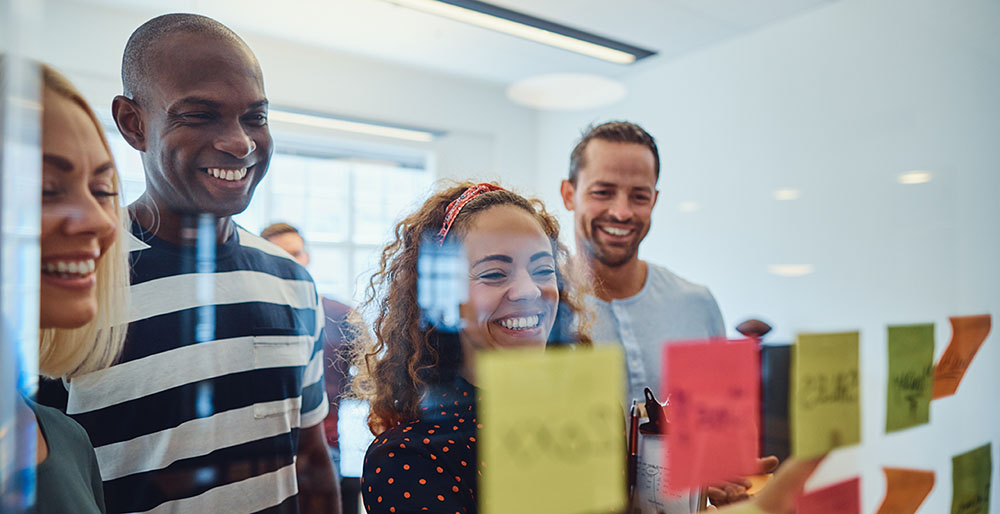 Startup studios—also known as venture studios—are a model for early-stage company creation that sets itself apart by building companies from scratch within a studio environment. Typically, a startup studio has an internal staff of experienced entrepreneurs and investors who generate and validate ideas for new ventures, hire and form teams to build them, and give them extensive internal support across every aspect of operations.

With a focus on disruptive products and services, startup studios try to lessen the risk of new ventures through rigorous validation, thus shortening the time to market.

While incubators give early-stage to more mature companies access to office or lab space for a longer period of time, and accelerators offer a structured curriculum for new entrepreneurs, studios create companies and form teams of experienced entrepreneurs to run them.

Whether an organization creates their own venture studio, or more likely partners with a studio, they typically focus on spinning out new ventures that align with the company’s strategic focus areas, although there are exceptions to this, as well.

Corporations that run their own studio

The success an organization has commercializing a product out of their own studio depends on the staff they hire to run it, the independence they give them, and the understanding they have of how differently a startup operates.

P&G Ventures is an internal Procter & Gamble startup studio that partners with early-stage startups, entrepreneurs, and inventors to build brands and businesses within the consumer packaged goods space. They formed the studio in 2015 as an outgrowth of New Business Creation, and focused on areas where P&G doesn’t serve the consumer. Internally, they had to learn how to do contracts faster when partnering with small companies.

Entrepreneurs benefit from P&G’s expertise in resources that include manufacturing, packaging, supply chain, and quality control. In one case, they acquired a device from a startup, then developed it in-house. In another case, a group of scientists brought a compound to P&G Ventures, who developed it and took it to market.

Stanley Black & Decker runs a venture studio within their innovation business, Stanley X. (They also have an accelerator with Techstars.) The studio develops internal startups and partners with outside companies to address customer needs.

According to McKinsey, corporations that want to form a “business-building factory should [position it] as a relatively independent, empowered arm of the company.” This factory, or studio, should be staffed by people who make sure that the new businesses aren’t burdened by financial pressure, red tape, and talent sourcing.

Studios that partner with organizations

Large organizations may want to partner with an outside firm to create a studio as a way of complementing other startup ecosystem initiatives that support startups, contribute to growth outside their core markets, and focus startup development on their strategic objectives. Big companies have a mixed track record with internal innovation. Working on initiatives within a company can be slow, expensive, political, and distracting from core business. Supporting startups allows access to new ideas, approaches, and ways of thinking. This lets big companies innovate and leverage their own talent, money, and technology.

Examples include Silicon Foundry, a membership-based advisory platform for leading global corporations across a range of industries, and The Data Guild, which partners with organizations in healthcare, life sciences, renewable energy, and climate change. Coplex partners with corporate innovators and entrepreneurs to design, validate, and build new ventures. Antler’s process starts with a problem that a corporate partner wants to solve; they build a strong co-founding team to solve that problem. High Alpha Innovation helps large organizations conceive and launch a steady stream of software startups.

In addition to their many corporate accelerators, Techstars recently announced Techstars Studio. Large corporations can partner with the studio if they want to work on a concept or industry challenge.

Alive Ventures, a mission-driven venture studio spun out of The Scan Foundation, works with experienced entrepreneurs to design, test, and co-found companies that offer products and services to older adults. They conceive, prototype, validate, and fund venture concepts, and bring together design talent, experienced entrepreneurs, and older adults to co-design and launch products.

Atomic co-founds businesses with experienced entrepreneurs over three to nine months. Entrepreneurs get access to support with legal, design, engineering, finance, IT, and more. At the end of the program, Atomic might invest up to $250,000 in the new business. Each year, Atomic works with 10-15 Future Founders, who get a competitive salary, equity, and benefits package during the program.

Devland is a studio that focuses on building new ventures—mainly frontier tech—with minority founders who can produce repeatable success. They provide ecosystem support and funding.

Expa is a studio that works with founders to develop and launch new products. They provide support with hiring, product-market fit, fundraising, branding, development, and more. They will also typically invest $500K–$1M of seed capital.

FedTech has four startup studios. They pair entrepreneurs (and aspiring entrepreneurs) with a technology developed in a federal or university lab. If a team finds a problem-solution fit, FedTech helps them launch their venture. It’s entirely free (no equity or fee). Similar to accelerators, the studios are intense programs that teach entrepreneurs how to build a startup; also, some are cohort-based, and some end with a presentation.

IdeaLab Studio is arguably the first studio model. They generate ideas internally, test ideas under one roof, and then spin off companies with their own management teams and equity pools, while benefiting from shared experiences and resources. They specialize in Robotics, Consumer, Enterprise, and Clean Energy.

Pioneer Square Labs runs PSL Studios for software startups in Seattle. They work with founders to rapidly validate and refine their ideas, build a team, spin it out, and find venture investors. They handle legal, HR, and finance, and give their companies access to in-house designers, engineers, data scientists, and other specialists.

Redstar Ventures identifies interesting market trends and opportunities, generates ideas, and applies their methodology to determine the best opportunities. Once they decide to fund it, they assemble the senior management team and build the company.

Science Inc. focuses on mobile, marketplaces, and e-commerce. The Science Studio employs a team of marketing, technology, business, and finance professionals that lower the initial cost of startup operations.

Though the intention of the startup studio is to de-risk the startup process, it’s worth noting that the methodology most studios use is no different than the one that well-run startups use. Perhaps the biggest benefit is the human capital function. The studio model may be in the best position to match talented people who want to lead or join a startup with early-stage ideas that are vetted to some extent.

If you’re thinking of joining a studio-based company as an early executive, look at the extent of support they offer, the quality of the internal staff and their own experience as entrepreneurs, the quality of their advisors, the kind of exits they’ve had, and the extent to which the studio will be involved in the operation of the business as it grows.

A studio may be attractive to the type of entrepreneur who’s interested in the search fund model for acquiring later stage companies, but would like to join at a much earlier stage. It may also be a compelling model for entrepreneurs who want the stability of a salary and benefits coupled with the excitement and growth potential of early-stage company creation.